How to unlock bootloader in latest android phones to enable root, network unlock and FRP.

A bootloader is a manufacturer or re-seller. proprietary image responsible for bringing up the kernel on a device. For instance LG that is produced for MetroPCS will carry MetroPCS bootloader, But LG marketed direct will have LG bootloader. Bootloader may contain vendor images at same time controls the boot kernel.

Unlocking bootloader or flashing another .Da file will bypass the vendor Bootloader.

When android was introduced, it was easy to manipulate but as android advance in technology manipulation becomes complicated. Rooting android 5.1 and below version is easy but 6.0 version is had and may involve flashing phone partition. The latest 7.0 and above can't be just rooted unless you unlock the bootloader.

Phones general was build on different combinations of hardware and software. Many manufacturers apply measures to secure their products. Bootloader can prevent FRP bypass, flashing and network unlock. Today we are going to show you how to unlock Bootloader on android 6.0 to 8.0 version.

Why do we unlock Bootloader in androids: to enable root, FRP, network unlock, flashing unofficial rom.

‎Charge your android phones to around 80%.
.
Activate USB debugging

Get your computer ready.

Thanks to LG aristo for the software.

Then install the file in your computer.and open the Minimal ADB and fasboot is in command form. 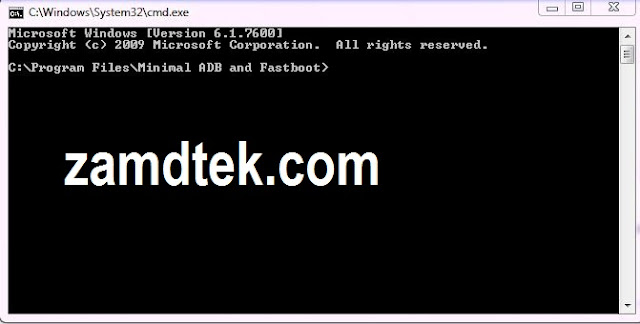 Step 1 activate the usb debugging and connect your android phone to computer.

Step 3. The phone model LGX210 has been detected ans show inside

Step 4 Check your phone to tick and authorize USB Debugging. 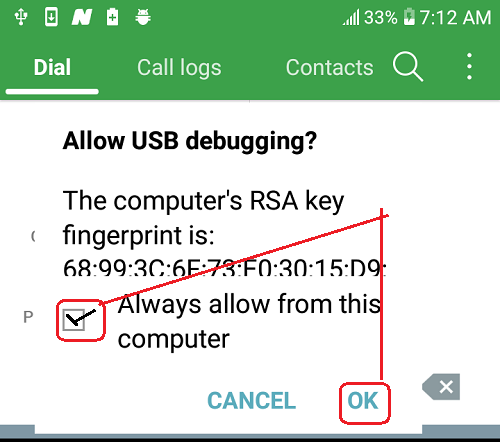 How to solve Gboard keeps stopping on android phones.

Step 7 Look at your android phone screen, it will reboot to fastboot mode.

Step 9.Your android phone will reboot with warning message.select yes to continue booting. like

If you are unlocking MTK then dial *#*#7278423#*#* to check if the bootloader has been unlocked. This code will open a pop up window on your MTK android phone then
Go to Service Info>>Configuration
The next window you will see

Bootloader unlock allowed - Yes . This means that bootloader is locked

Bootloader unlocked - Yes Then your bootloader is unlocked

If no window open then type in CMD bootloader.

Alas, You have succeeded in unlocking your bootloader. You can Root, Flash unofficial ROM, unlock your network or FRP Bypass.