THE SUDDEN DEATH OF WHATSAPP

"WhatsApp Messenger is a cross-platform mobile messaging app which allows you to exchange messages without having to pay for SMS. WhatsApp Messenger is available for iPhone, BlackBerry, Android, Windows Phone and Nokia and yes, those phones can all message each other! Because WhatsApp Messenger uses the same internet data plan that you use for email and web browsing, there is no cost to message and stay in touch with your friends..."

Whatsapp has announced that comes the end of 2016 it will not be supporting some phones. 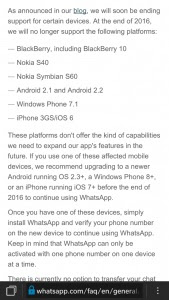 In the month of February, i listened to a program by Richard Quest on  CNN tagged,

where he indicated that at the end of 2016 Blackberry including 10 series will be dropped by whatsapp.

In the month of April somebody gave me Blackberry 9700 to help install whatsapp but unfortunately i ended up getting a message from whatsapp FAQ the this device is unsupported.

After my research i discovered that all Blackberry running OS/firmware below version 7.1  have been dropped by whatsapp. this means that any blackberry below 9900 cannot support whatsapp before the middle of the year instead the end of the year.

So lets discuss, if whatsapp cannot support these device like 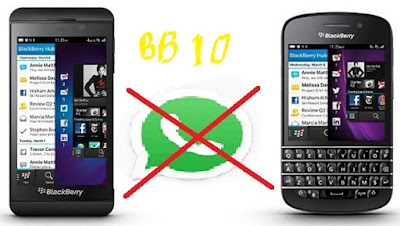 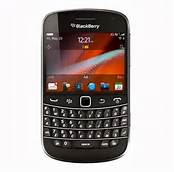 all the BB will be dropped. 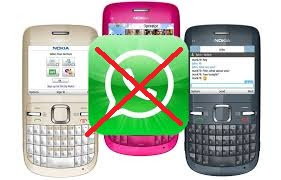 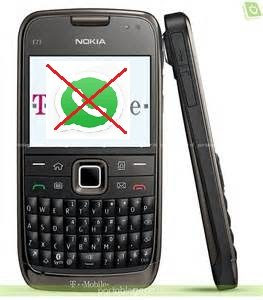 d) Window Phone 7.1 and below like Nokia, Motorola, htc etc 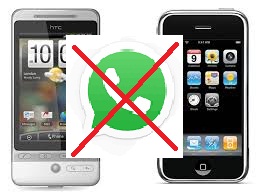 There are millions of people in Africa, Asia, US etc using these selected device. so what will be their fate, will there be another social network like whatsapp or will whataspp help upgrade their phones!

Well my opioion is that if whatsapp go on as they planned by January 2017 many phone users will say bye-bye to WhatsAPP!


You can suggest on what we are going to do next.

Please hit us with comments!